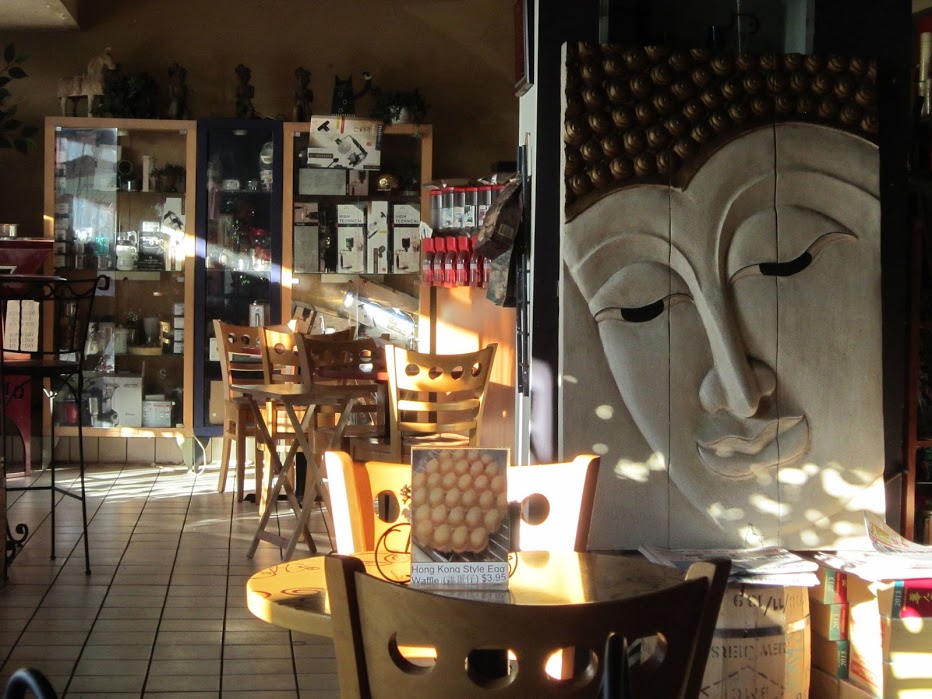 What if I came before a group of Christian mothers at a homeschool convention and asked this question?

Would you spend money to buy a curriculum program based on a philosophy of education that assumes the following? (1) The legitimacy of homosexuality, especially the seduction of teenage boys by men over age 30; (2) warfare as a man’s supremely meaningful activity; (3) polytheism; (4) a personal demon as a philosopher’s source of correct logic; (5) slavery as the foundation of civilization; (6) politics as mankind’s only means of attaining the good life, meaning salvation; (7) the exclusion of women from all aspects of public religion; (8) the legitimacy of female infanticide.

On Polytheism, read the stunning history from Gary North’s article:

Polytheism was basic. This began with the home fire. The wife kept it burning. This was the family’s secret fire. It was not allowed to go out. It honored the deceased male heads of household: household gods.

Then there were food offerings and wine offerings to the dearly departed males. If these were not offered, the ghosts of the dead would bring negative sanctions on the family. This is covered in the great book by Fustel de Coulanges, The Ancient City. It has been common knowledge among classically educated people ever since 1864.

Fertility gods were basic to classical religion. We start with the statuary of Greece. The best place to begin, we believe, is with Priapus. Here is a Wikipedia article on this god. There are lots of pictures. We make sure that our teenagers get access to these pictures, including the girls. We teach classical religion here. We make sure the kids read this. Check out the statue on page 55. Of course, we talk about the statues of Hermes that were everywhere: crossroads, temples, front doorways, etc. These statues were a head, a square torso, and a smaller head, so to speak. You could not go anywhere in Greece and Rome and not see what mattered most in classical religion.

On Slavery, 30% to 40% of Italy’s population were slaves, owned by elites:

Slavery, of course, was basic to the ancient world. Classical civilization believed that you can’t have a civilized culture without widespread slavery. Athens knew this. So did Sparta. So did Rome. We read on Wikipedia:

It is certain that Athens had the largest slave population, with as many as 80,000 in the 6th and 5th centuries BC, on average three or four slaves per household. In the 5th century BC, Thucydides remarked on the desertion of 20,890 slaves during the war of Decelea, mostly tradesmen. The lowest estimate, of 20,000 slaves, during the time of Demosthenes, corresponds to one slave per family. Between 317 BC and 307 BC, the tyrant Demetrius Phalereus ordered a general census of Attica, which arrived at the following figures: 21,000 citizens, 10,000 metics and 40,000 slaves.

A metic was a foreigner.

Estimates for the prevalence of slavery in the Roman Empire vary. Estimates of the percentage of the population of Italy who were slaves range from 30 to 40 percent in the 1st century BC, upwards of two to three million slaves in Italy by the end of the 1st century BCE, about 35% to 40% of Italy’s population. For the Empire as a whole, the slave population has been estimated at just under five million, representing 10-15% of the total population. An estimated 49% of all slaves were owned by the elite, who made up less than 1.5% of the Empire’s population. About half of all slaves worked in the countryside, the remainder in towns and cities.

This was the economic foundation of classical civilization. Kids need to know this and respect it.